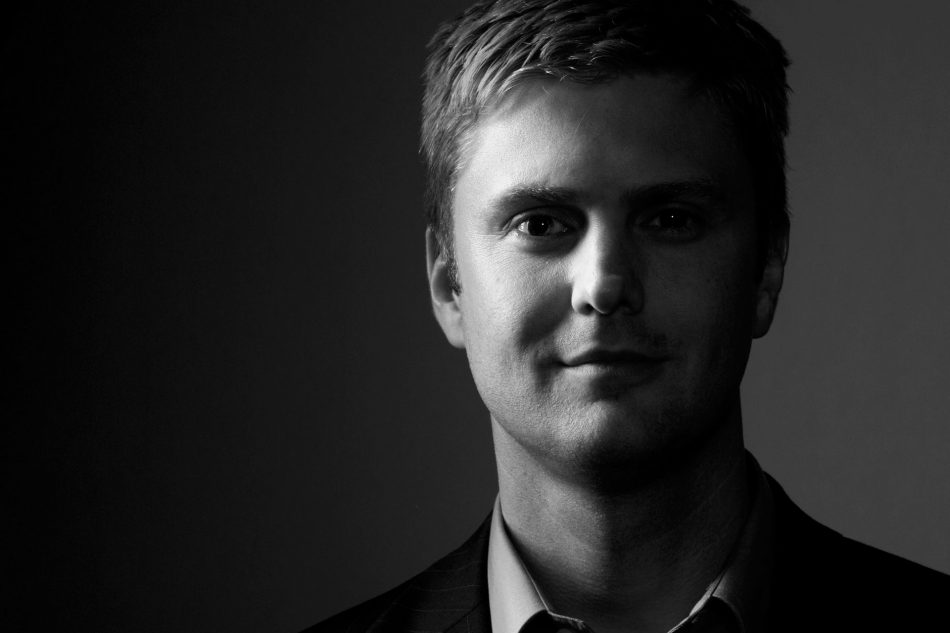 But now, thanks to his recent addition to Dallas Business Journalâ€™s Top 40 under 40, we can honestly say our fearless leader has earned some much appreciated recognition.

Beating out five-in-six nominees, Michael has been described as passionate, creative, calm, urgent, generous, and tall. All things valued by the Tidal Wave team and clients alike. Especially when a lightbulb needs changing or the coffee mugs are on the top shelf.

Michaelâ€™s true passion, however, lies in Tidal Waveâ€™s commitment to giving back. It is his intent, as he puts it, for Tidal Wave, â€œto do great work that does great work.â€

Through a promise to give 13% of the profits to those in need, the more successful Tidal Wave becomes the more the company can help others. Already, strides have been made to support causes close to the teamâ€™s heart: World Vision, Charity: Water, Online for Life, Project Transformation, Pink Ribbon Red Ribbon, The Faulk Foundation, Art Con, Night OWLS and the SPCA.

â€œOh, definitely,â€ responded Michael when asked if the newfound fame has changed him.

â€œFellow entrepreneur and honoree, Trey Bowles and I are working on venture capital for a machine that puts our pants on two legs at a time. And maybe itâ€™s the autograph seekers, but the line at the DMV has practically doubled.â€

“The referring to himself in the third person was a bit much, but seems to have been only a phase,” said Chief Operating Officer Erik Rogers following the DBJ’s announcement. “And fortunately, momentum for the ‘group mandatory tattoo’ he was drawing up has waned.”

Weâ€™re proud of Michael and his commitment to excellence.

In both his non- and for-profit work, consistent drops can lead to an ocean of significance. 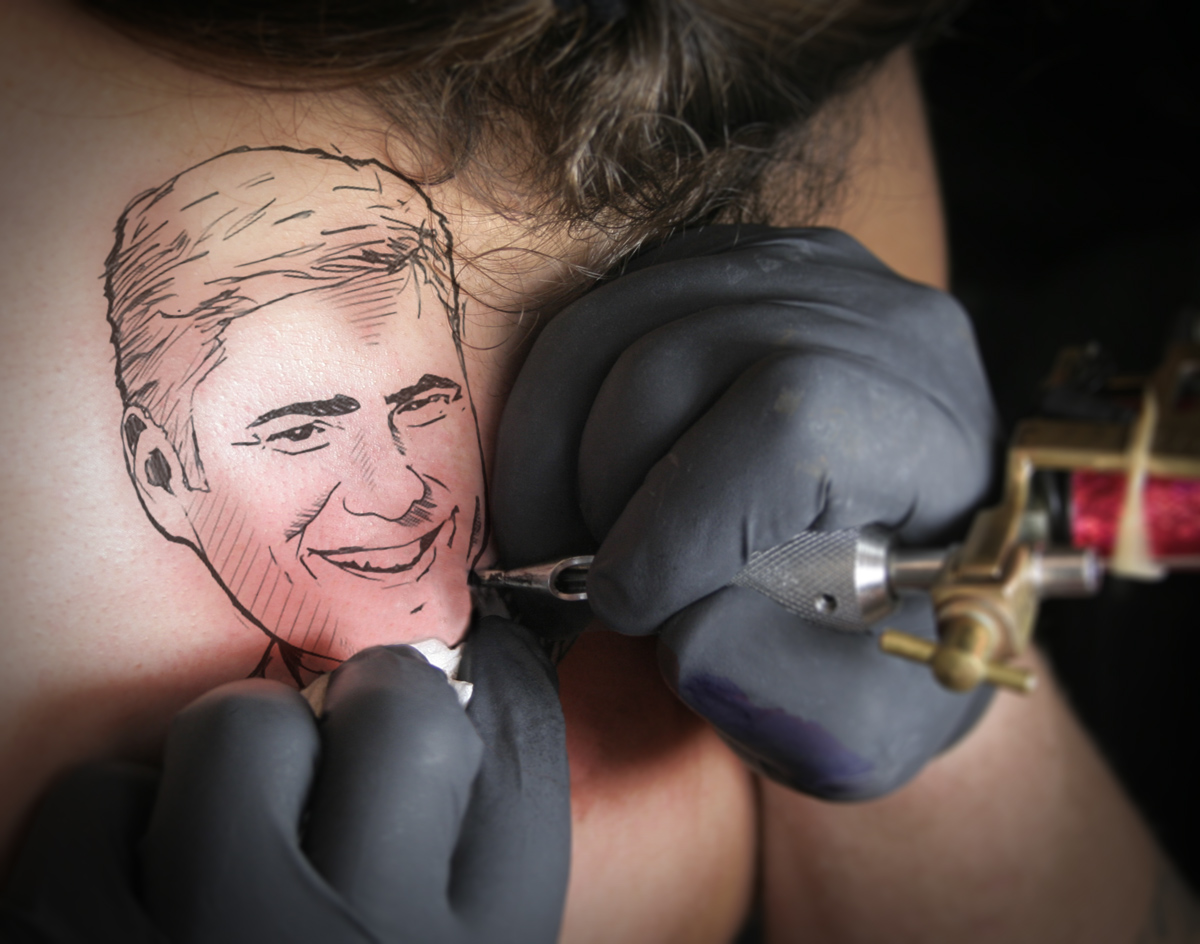 Michael Aars A Tattoo No One Needs

The Dallas Business Journalâ€™s 40 Under 40