How do we know our recipe equals success? Practice. Our management has decades
of award-winning marketing know-how. Not only have our peers lauded our efforts,
but our clients do as well. 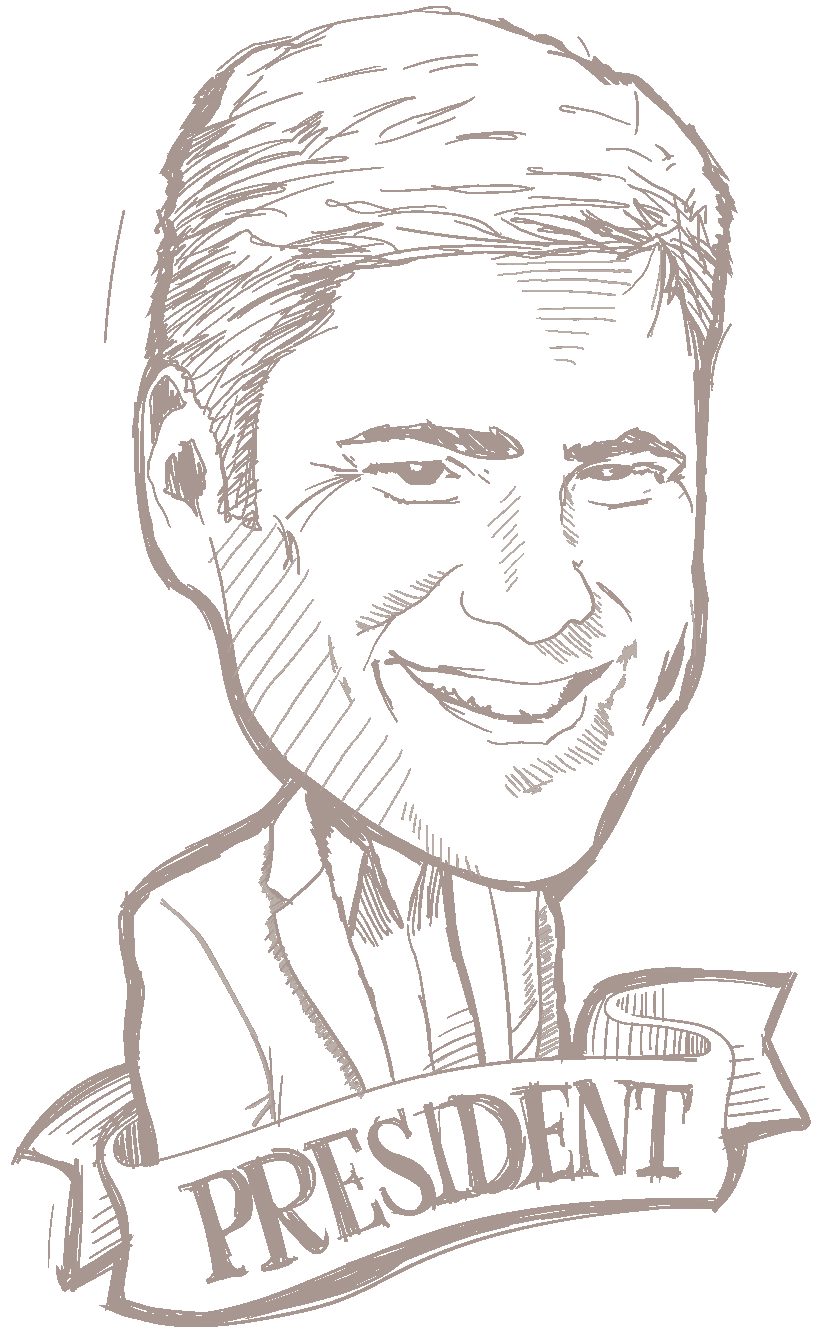 After successfully selling his first advertising agency, Michael declined the chancy yacht-ownership market, instead opting for his second go at the glittering world of entrepreneurship. Enter Tidal Wave. The world’s last great hope for marketing.

That’s not entirely true. Perhaps there are other hopes, but no where else will you find Michael.

Seventeen years in the industry, lecturing at numerous Universities, and scores of advertising awards help give credence that not only does he irrefutably know how to market, he also knows a guy who gives out advertising awards. Michael’s career spans 200 clients including Nissan, Honda, The Home Depot, Marriott, 7 Eleven, and BP, and he has worked at a handful of agencies including The Richards Group. 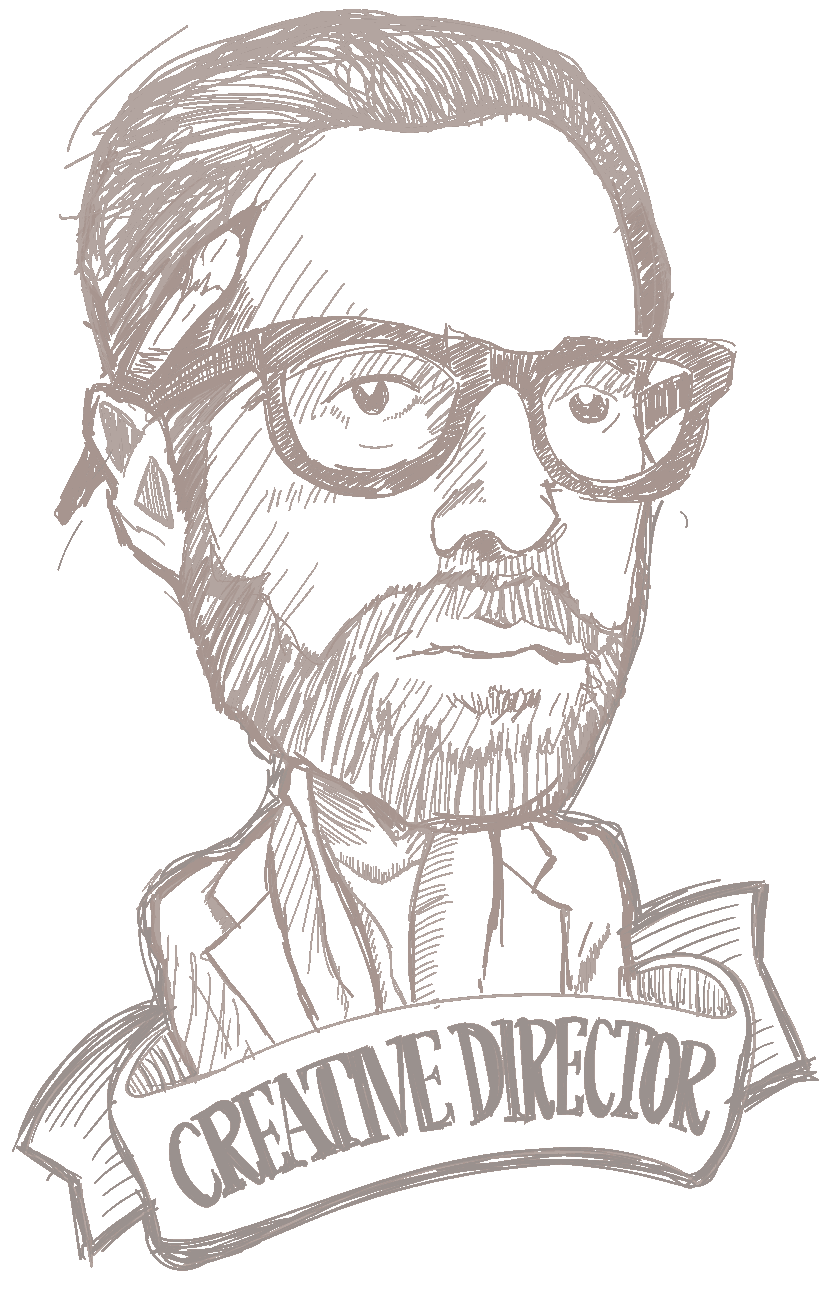 With his talent lying not only in the graphic arts, he’s also an experienced manager of creative teams and knows how to coordinate the right design for the right audience.

Why does our work work? Because Mike’s pencil touched it. 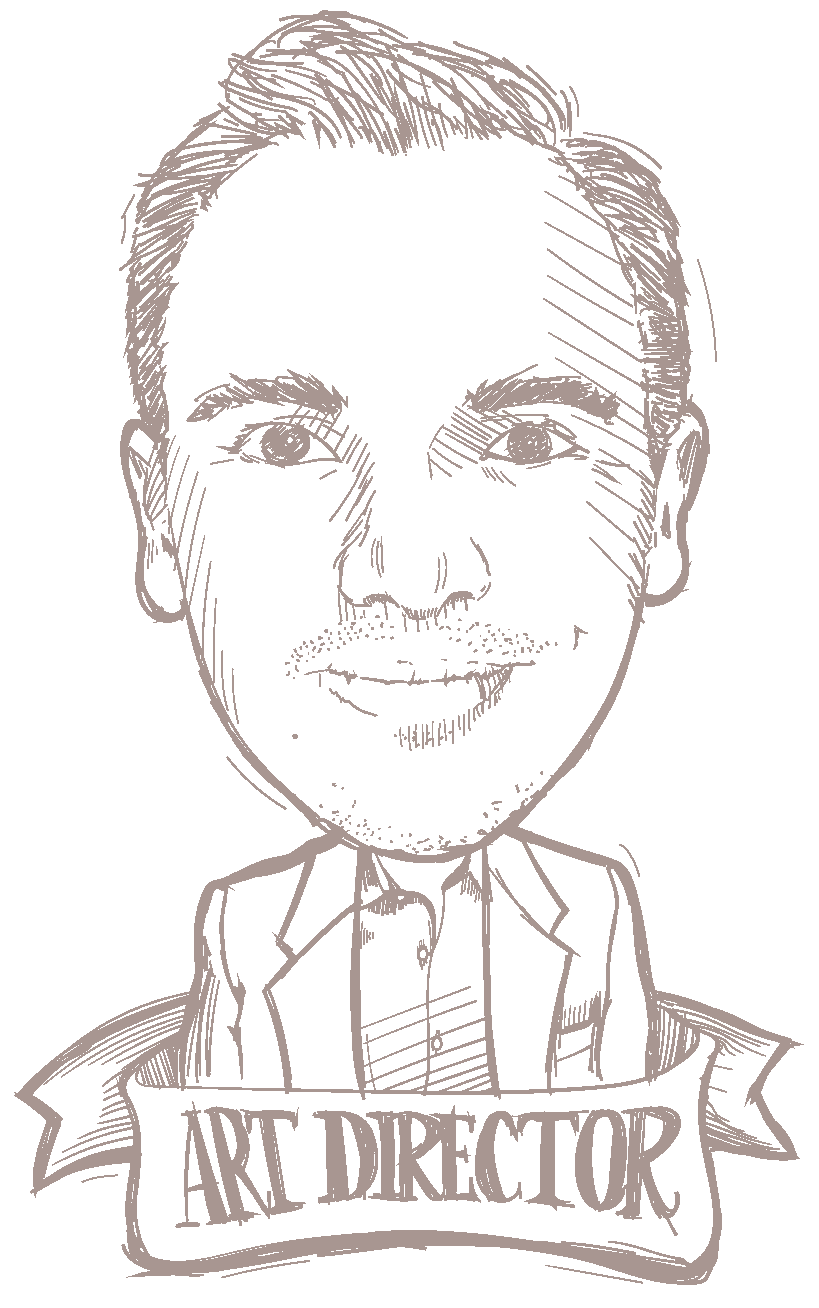 A whiz with either art direction or a comma splice, Jeremy is the proud owner of “most degrees on the wall” and “largest student loan burden.” Despite the monotony of payments and utter refusal by the rest of the crew to refer to him as “Master of Fine Arts”, he seems to always stay upbeat. Perhaps it’s his impressive awards list: CMYK, LogoLounge, ADDY’s, Creative Quarterly, ADCH, Dallas Show, UCDA, and Good 50 x 70. Or perhaps he’s a shrewd negotiator and grossly overpaid. Either way, clients benefit, which is the foremost bottom line.

Dream it, and James can create it. At least he hasn’t been stumped yet. Computer Generated Graphics permeate most of our visual stories, and the digital smorgasbords would simply not be possible without his 3D expertise. That’s right, smorgasbord. A feast for clients and audiences alike. If it’s relevant to entice customers to your brand, you can bet Tidal Wave—and James—will serve it up beyond imagination. 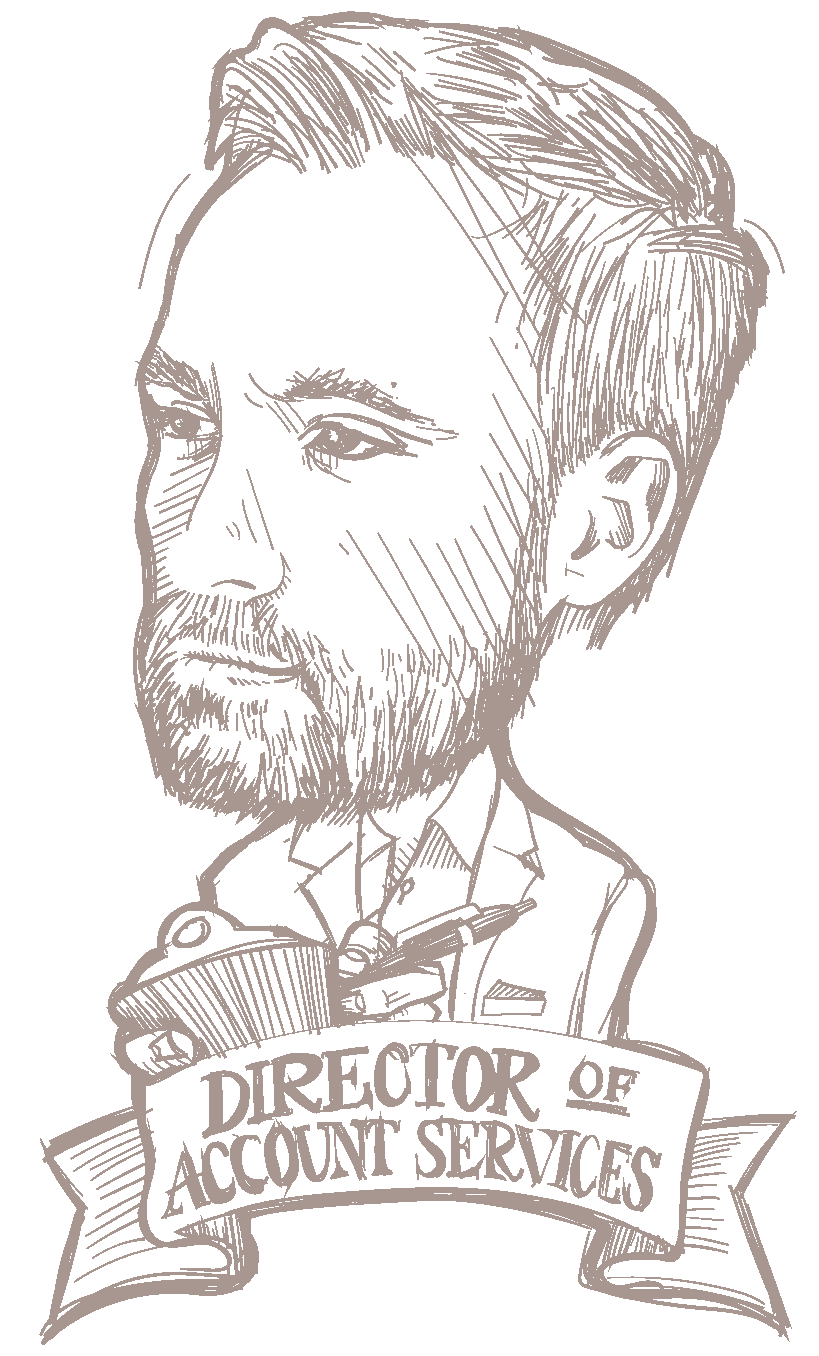 Dusttin then added a slew of degrees and letters behind his name to impress the ladies on LinkedIn, before ultimately managing $16.5 million project dollars for Baylor Scott & White healthcare.

If you need it on time, and on budget, we have just the whip-cracker for you.