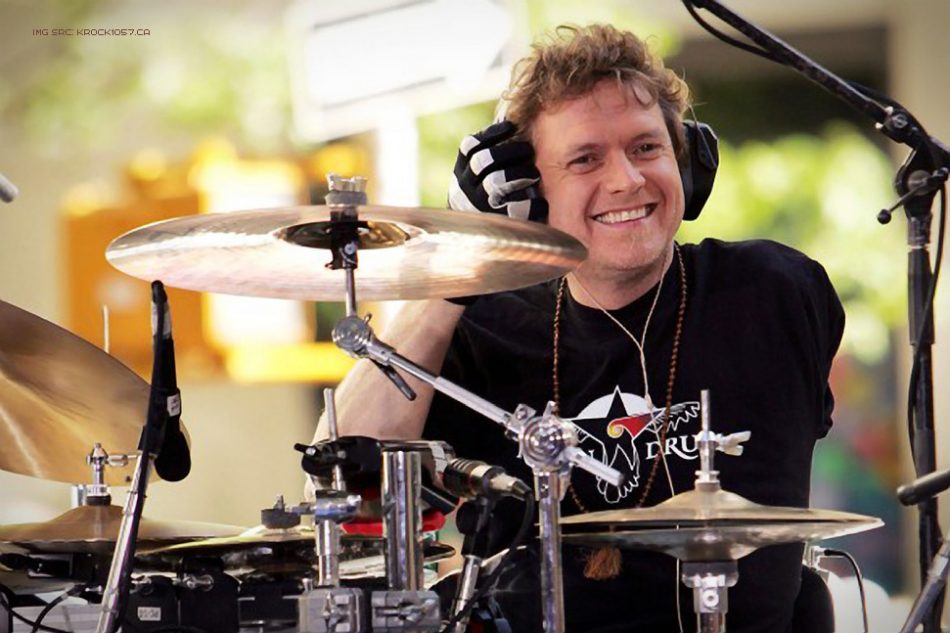 The last day of the year, 1984. Twenty-one-year-old Rick Allen became enraged when passed by an Alfa Romeo on a small English road. In a reckless attempt to overtake the driver, he lost control of his car, missed a curve and was thrown from the vehicle as it sailed over a stone wall into a field.

The accident cost him his left arm.

Tragic for anyoneâ€”it was especially devastating for Rick: the drummer for Def Leppard, whose â€™83 album Pyromania had made the band a household name.

In a moment Rickâ€™s world had changed.

How often do we feel like this in business? The second we master one technology, three more pop up. It is estimated that last month there were almost 700 million websites live on the internet. Thatâ€™s not that far from a billion. With a B.

Big Data, Predictive Analytics, and ever-smarter algorithms are being used right now to determine whether or not youâ€™re going to buy that thing, like that post or quit reading this articleÂ right now.

Want proof most of us feel like the world is moving faster than we are? Go to your local Barnes & Noble and look at how many Twitter for Dummies, SEO for Dummies and Social Media for Dummies books there are. 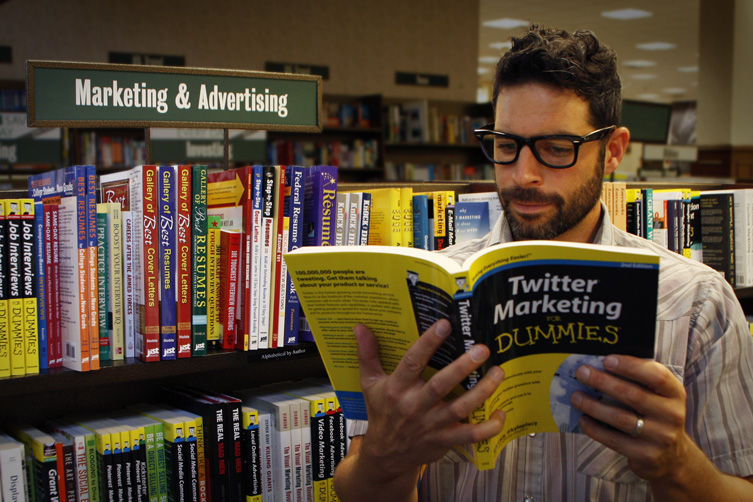 Battling depression, Rick Allen fought back. With the help of friends and experts he built a drum set he could play with his remaining right arm and feet (yes, feet)â€”and the bandâ€™s next album sold over 20 million copies, doubling the success of Pyromania.

â€œI wouldn’t be the person I am today, I wouldn’t be where I am now and I may not even have been here if it wasn’t for the accident.â€ – Rick Allen

Whatâ€™s your curve in the road? It isnâ€™t the end. With expert advice and the will to persevere, anything is possible.